Germany is another European country that joins the use of renewable energy and is progressively leaving behind fossil fuels, nuclear energy or coal.

The use of this type of non-polluting energy, makes the difference with other countries, since it is a sign of modernity and progress in society.

So much so that, in September 2016, the German Association of Water and Energy, published that ecological energy doubles the generation of pollutants. In addition to the favorable factors mentioned above, it should also be noted that, for the Germans, the use of the sun, wind and water, reports positively for the installation of solar panels and lowering the annual bill. Likewise, a large number of new jobs have been created within the country.

Need help?
Ask for a quotation 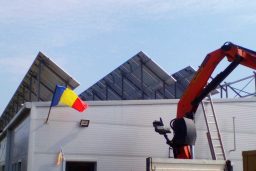 EPC service “turnkey” of a solar roof for Romania 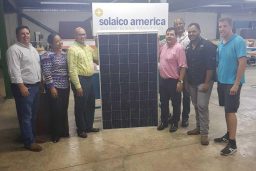 Our first photovoltaic solar panel manufactured in the Dominican Republic